The Effect of Diabetes on Outcomes of Major Liver Surgery. Benefits of Robotic Liver Resection in The Modern Era 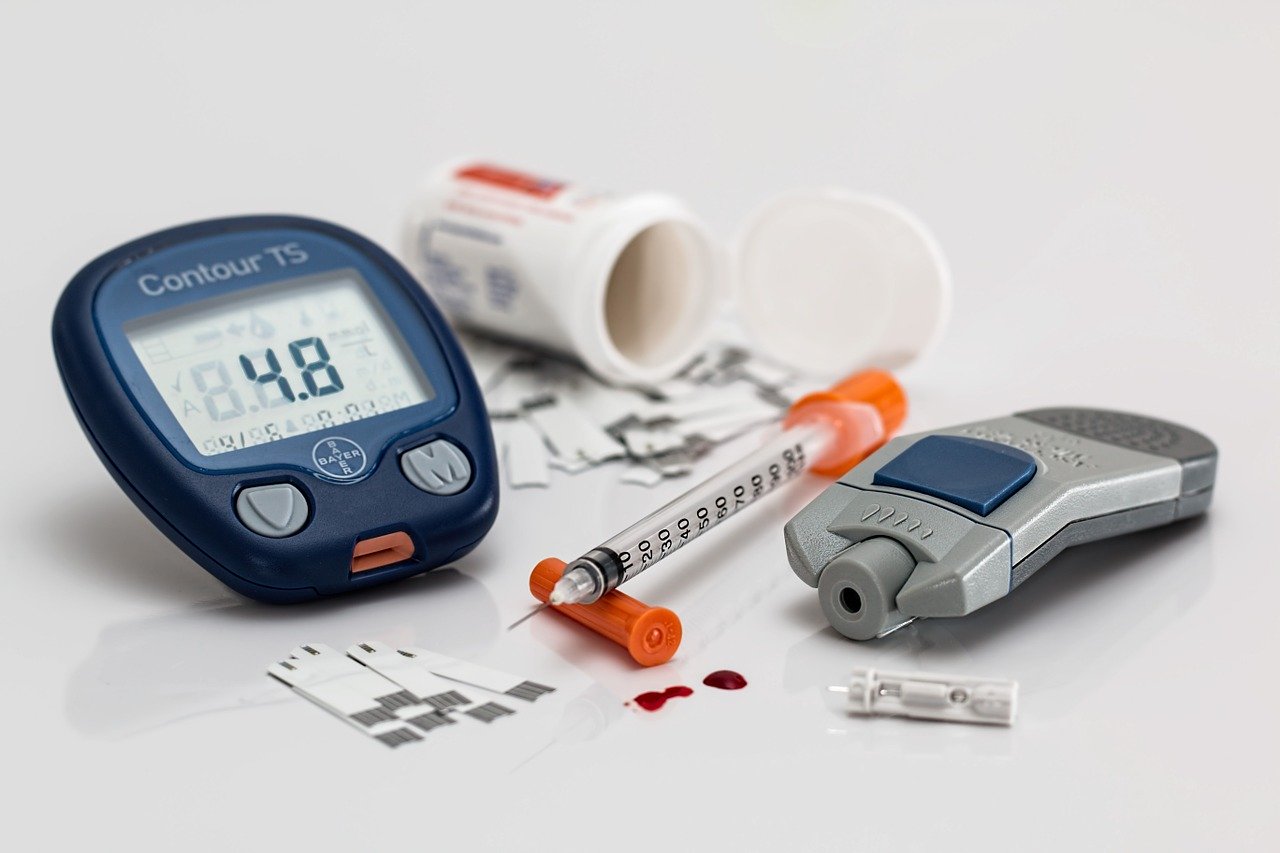 Diabetes is a chronic disease which is diagnosed through blood work indicating abnormally high levels of blood sugar. The incidence is increasing with age and body mass index. Older and overweight individuals are more prone to diabetes when compared to their counterparts. Diabetes is a very common disease in America affecting almost 35 millions of people, therefore it is recognized as a major health issue nationally.  Consequently, many patients with pre-existing diabetes present to a liver specialist or a liver surgeon with liver disease(s) induced by diabetes such as fatty liver disease and non-alcoholic steatohepatitis. Some of them even end up with liver cirrhosis later in life,  which in turn predispose them to developing liver cancer (hepatocellular carcinoma).

In the world of liver surgery for treatment of liver tumor(s) via liver resection, diabetes plays a major role in the postoperative recovery and overall outcomes.  High blood sugar level had been reported to increase incidence of wound infection after open liver surgery. The ability of the remaining liver to regenerate (‘grow back’) after a major liver resection can also be negatively affected by the uncontrolled diabetes. To date, studies regarding the influence of diabetes on postoperative outcomes after major liver resection are somewhat conflicting.  How does the robot work in people with diabetes is an interesting but important unanswered question. To provide answers, Dr. Sucandy and his team analyzed the effects of diabetes on patients undergoing major robotic liver resection based on their years of experience. The results of this study were recently published on the Journal of Robotic Surgery.

94 patients undergoing major liver resection were included in the study. All of them underwent robotic liver resection as the preferred and modern technique to resect liver tumors. In this study, the benefits of robotic surgery were so clear, evidenced by very low postoperative complications, including in patients with preoperative diabetes.  No difference were found when compared with the nondiabetic patients. Compared to the previously published open liver surgery results from other hospitals,  the advantages of robotic surgery in liver resection is the reason for Dr. Sucandy to routinely offer it.  The hospital length of stay is much shorter without the need for ICU admission following the liver surgery.  Furthermore, specifically for the diabetes issue, the positive impact of robotic surgery in liver resection overcomed the deleterious effects of diabetes on the liver cells.  Similarly, the negative effect of diabetes on the abdominal wall/body healing  is also mitigated by the robotic technique.

It is very important to work with a liver surgeon with extensive experience in handing patients who have multiple medical issues such as diabetes, hypertension, and cardiopulmonary diseases.  Dr. Sucandy sees patients with complex medical problems needing liver surgery for liver cancer on a regular basis.  “Because this is what we see in our daily practice, we decided to scientifically study it”, said Dr. Sucandy.  This study provides a significant contribution to the field of liver surgery, not only to benefit the doctors but most importantly it benefits the patients.