Evolution of Treatment for Liver Metastasis From Colorectal Cancer 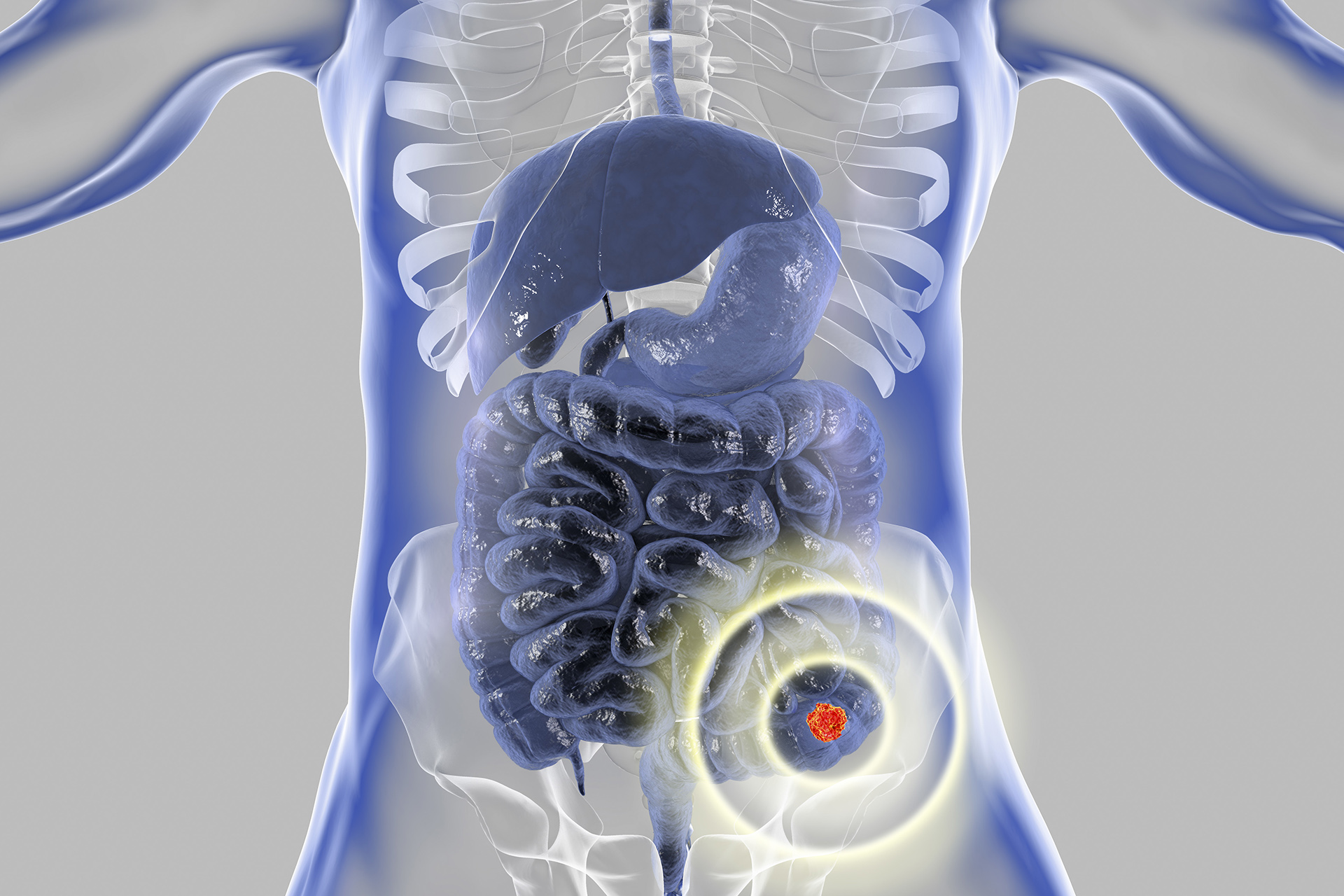 Colorectal cancer is the second leading cause of cancer death among men and women in the United States. Liver is the most common site of metastasis in patients with colorectal cancer due to its anatomical arrangement. Venous return from the colon flows through the liver via portal vein prior to reaching the right atrium. To a much lesser extent, colorectal cancer can also spread to other organs outside the liver (extrahepatic) such as lungs (20%), brain, peritoneum, or to distant lymph nodes.

One third of patients develop liver metastasis at the time of primary colorectal cancer diagnosis (synchronous metastasis). Patients who present with metastasis to the liver experience a median survival of only 5 to 20 months and 5-year overall survival of 0%without treatment.Patients with four or more liver metastases have less favorable prognosis, as well as those presenting with large tumor, bilateral involvement, poor histological differentiation, and lymph-node involvement.

Fast forward, this belief was shortly challenged by many clinical studies which showed 5 year overall survival up to 60% after resection of four or more metastatic lesions. A new clinical practice guideline again rapidly evolved to include liver resection as long as all liver metastases can be resected with negative margins and adequate future liver remnant can be preserved (20-30% liver volume). Shortly thereafter, lung metastasis was also no longer considered an absolute contraindication due to improved survival with lung resection in selected patients. Isolated lung resection removing lung metastases is now widely performed either before or after the liver resection.

Currently, liver resectionis the most effective treatment for hepatic metastasis in colorectal cancer. Liver resection is the only hope for cure. Today, all patients with liver metastasis are first evaluated for their surgical candidacy upon diagnosis, ideally by a liver surgeon. More than 25% of patients who are considered unresectable by medical oncologist, radiation oncologist, interventional radiologist, and general surgeons are in fact resectable upon evaluation by an experienced liver surgeon. Patients with liver metastasis that cannot be surgically resected are treated initially with chemotherapy (neo adjuvant) to ‘shrink’ the tumors and later are re-evaluated for liver resection. Chemotherapy is now widely used to convert cases that are unresectable to resectable. These patients present a similar survival outcome to those undergoing surgery initially.

Due to the clear benefits of liver resection, several strategies have been implemented to increase the number of patients who can be considered for complete surgical resection, such as portal vein embolization and2-stage liver resection with portal vein ligation and liver partition (ALPPS). In these methods, liver hypertrophy is induced to overcome issue/concern of having inadequate liver volume (function) after an extended liver resection removing up to 70% of liver parenchyma. The rate of postoperative liver insufficiency is significantly minimized with these adjunctive techniques.

The traditional surgical strategy for synchronous hepatic metastasis of colorectal cancer is to resect the primary colorectal cancer, followed by systemic chemotherapy and a delayed hepatic resection.  This approach could result in the progression of hepatic disease from time of the colorectal resection until the liver resection is completed. In several studies, it has been proven that simultaneous resection of the liver and colon is safe and effective. By avoiding a second operation, the overall rate of complication decreases and the treatment timeline is much shortened. The patients can be restarted on postoperative systemic chemotherapy much earlier. A delay in restarting postoperative chemotherapy results in survival disadvantage.

Cure is considered after a 10-year survival without the disease. Recurrent disease at this point is less likely. Repeat liver resection is feasible in many patients and those patients can reach an overall 5-year survival up to 40%. In cases of recurrent liver metastasis, chemotherapy administered systemically or locally (chemoembolization or radioembolization) plays a palliative role and is rarely significant to prolongsurvival. Even with the improvement in the chemotherapy and biological agents, survival is rarely >3 years without liver surgery.