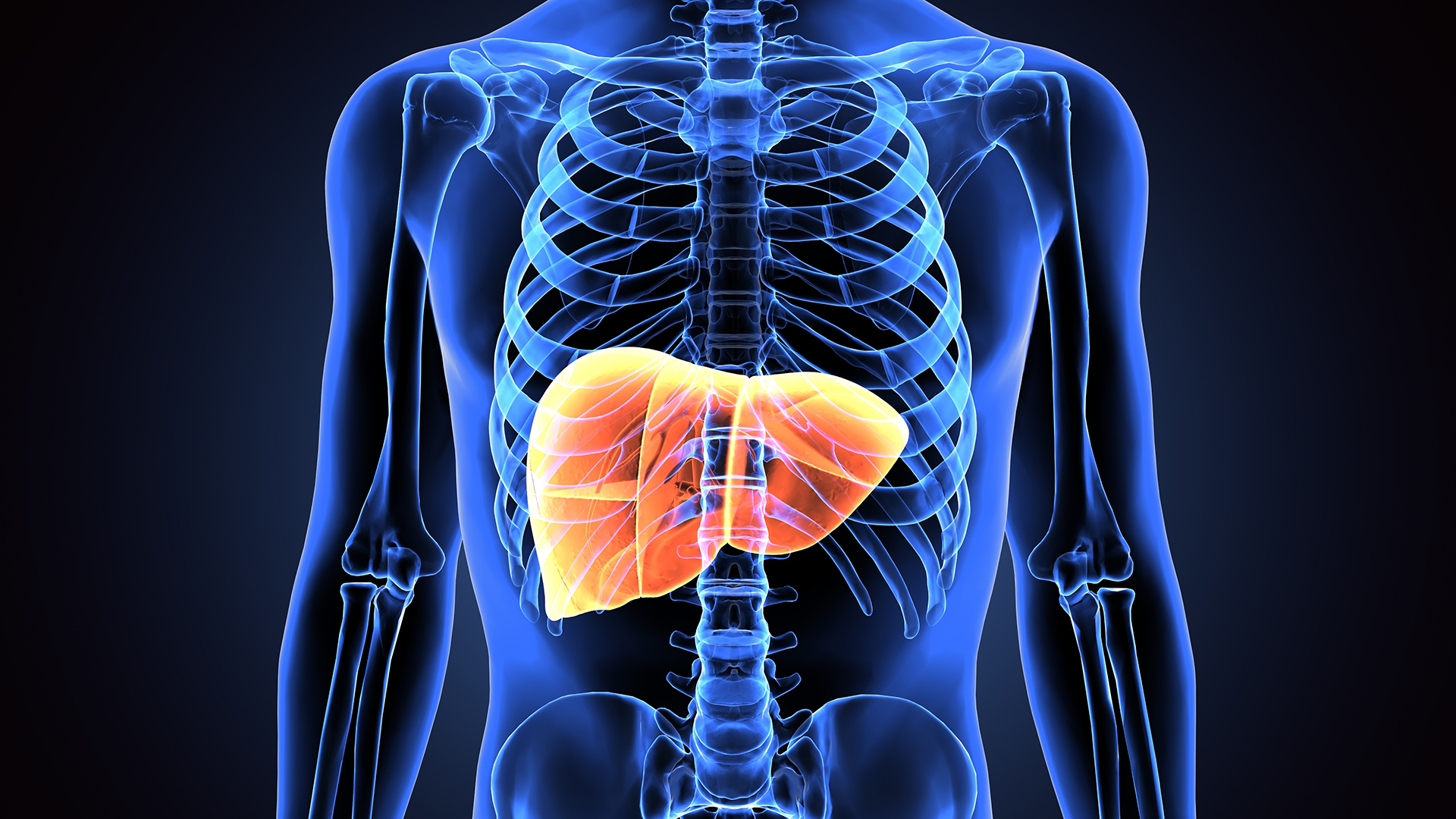 How to Treat and What to Expect ?

What is gallbladder cancer?  Gallbladder cancer is a rare malignancy that originates from the inner lining of the gallbladder.  It is classified as a form of biliary tract cancer.  It is different than liver cancer since the origin of the tumor is from the bile duct cells (cholangiocytes) and not from the liver cells (hepatocytes), even though sometimes it is difficult to differentiate between the two. Anatomically, the gallbladder is attached to the undersurface of theliver, therefore gallbladder cancer often invades the liver. Biliary cancer causes have been investigated in the last two decades and now it is believed that chronic inflammatory statetriggers its development.  Patients with chronic gallbladder stones and chronic cholecystitis have an increased risk of developing gallbladder cancer.  Genetically, certain races also have higher incidence of gallbladder cancer, such as people from Chile and Northern Thailand. Recurrent biliary sepsis from chronic biliary tract obstruction is also associated with an increased risk of biliary cancer, mainly seen in intrahepatic bile duct cancer type (intrahepatic cholangiocarcinoma).

Patients with gallbladder cancer present with either a solid mass within the gallbladder wall (seen on abdominal ultrasound, CT scan, or MRI) or it can be an incidental finding after a routine cholecystectomy for cholecystitis or biliary dyskinesia (poor emptying of the gallbladder).  Treatment of biliary cancer falls into the specialty of liver surgeons, since biliary tract and the liver are anatomically seen as one organ.  Once the diagnosis of bile duct cancer is made, plan for treatment should immediately commence.  In most cases,patients present initially to a general surgeon, gastroenterologist, or family physician.  They should be referred as soon as possible to a liver surgeon for further diagnosis and management.  Staging of gallbladder cancer depends on depth of cancer invasion within the gallbladder wall, regional lymph node involvement, and spread to other distant organs (most commonly lungs).  Prognosis of gallbladder cancer is mainly determined by the tumor stage upon presentation.  Very early gallbladder cancer following a complete resection has an excellent prognosis, with 5-year overall survival reaches 90%.  On the other hand, locally advanced gallbladder cancer involving several surrounding organs has a poor prognosis with median survival only about 6 months or less.

When the gallbladder cancer diagnosis is made, it is very important to see an experienced liver surgeon for consultation.  The operation entailsenblock surgical resection of the adjacent liver in addition to removal of the draining lymph nodes systematically.  Highly precised and meticulous dissection is needed to avoid spillage of cancer cells into the peritoneal cavity, which can cause diffuse dissemination of cancer cells called carcinomatosis.  For patients with an incidental gallbladder cancer, review of the pathology slides and initial operative report are important to determine the next course of action.  In most centers, the gallbladder cancer operation can only be done via “traditional” open technique. Dr Sucandy and his team constitute a few surgeons in the country who perform minimally invasive robotic operation for gallbladder cancer.  With robotic resection, postoperative recovery is significantly shorter (<3days in the hospital) with significantly less complications when compared to open surgery.  Once the patient recovers from the gallbladder cancer operation,  decision to require postoperative chemotherapy and radiation will be depending on the final pathology report of resected specimens.

Patients who present with metastatic gallbladder cancer cannot be offered surgical resection.  The overall prognosis is poor, similar to other type of advanced biliary tract cancers. They are treated with palliative systemic chemotherapy.  In our Tampa liver surgery center, all the gallbladder cancers are treated using a multidisciplinary team approach, providing expertise of medical oncologist, radiation oncologist, hepatobiliary pathologist, surgical oncologist, and interventional radiologist under one roof.  This is the only way to achieve best overall outcomes for the patient.