Why Conducting Clinical Research in Liver Surgery is Important? 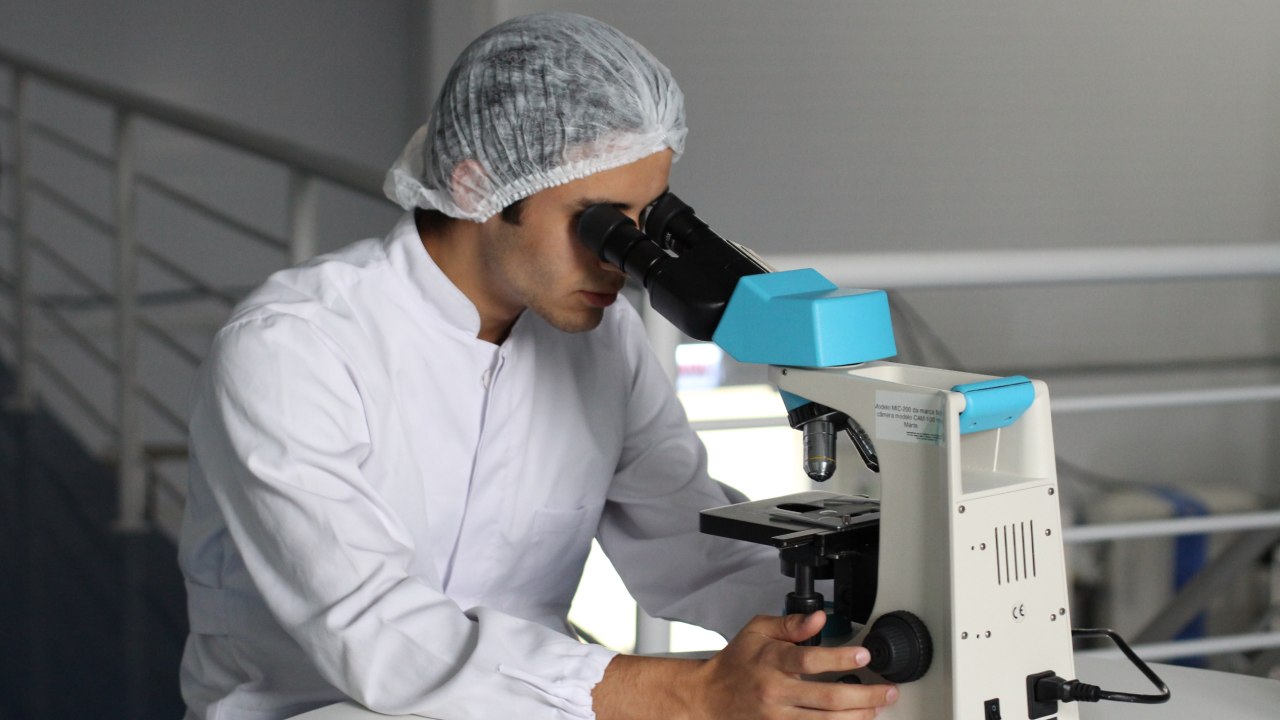 A week ago, Dr. Iswanto Sucandy and his colleagues attended the 2020 Americas Hepatopancreatobiliary Surgery Association (AHPBA) in Miami, Florida as presenters and moderators joining other surgeons within the same subspecialties.  We represented are Tampa liver surgery center as a though leader in American surgery.  We presented the minimally invasive robotic technique for Klatskin tumor bile duct cancer resection which entailed a formal anatomical liver resection and biliary tract reconstruction achieving cure for the patient.  Klatskin tumor is typically performed via traditional open operation due to its technical complexity with vascular dissection and biliary anastomosis. We performed the first robotic Klatskin tumor resection in United States, debunking the old surgical oncology dogma.  We also shared our surgical technique in robotic bile duct repair for high bile duct injury following a laparoscopic cholecystectomy for acute cholecystitis.  Nearly all bile duct injury repairs in United States were done via open approach, however we pionered the minimally invasive technique to do this operation, using a robot.  We reported superior outcomes utilizing the modern method.  The sessions were very well attended and academic discussion was very dense for all the members.  Ideas and surgical tricks were exchanged among expert surgeons, which is very important in developing newer and better surgical techniques.  It was clear that we are the driver of minimally invasive liver and bile duct surgery in our surgical community.

We are firm advocates of conducting clinical research in hepatobiliary surgery and active proponents of knowledge sharing within our surgical society.  Since the inception of our Tampa liver surgery program and liver cancer program in 2017, we have built a robust database containing all of our liver surgery patients of various indications.  This included large hemangioma, liver cyst, hepatic adenoma, hepatocellular carcinoma, fibrolamellar carcinoma, metastatic colon cancer /rectal cancer to the liver, metastatic neuroendocrine tumor to liver, gallbladder cancer, bile duct cancer, and other rare types of hepatic metastasis.  Each of the liver tumor types were studied including size, location, distance from major vascular and bile duct structures, margin status, response to chemotherapy, duration of surgery, and postoperative complications.  We also study the long-term tumor recurrence, disease-free interval, and overall survival.  All of this information is analyzed to measure outcome of liver surgery within our department, either performed via open, laparoscopic or robotic technique.  We believe that a comprehensive liver cancer program should have a mechanism to closely self-monitor and evaluate its own outcomes.  Using clear and measurable metrics, outcomes of liver surgery can be constantly improved, which ultimately benefits our patients.  Outcomes of liver surgery in New York can be easily and objectively compared with those in Tampa, Miami, or Houston.  Five dollars in Tampa are also five dollars in Houston.  In other words, comparison is easier when the same currency is used.  This works similarly in reporting surgical outcomes.

Based on the reasons explained above, conducting a clinical research and sharing outcomes/techniques are clearly very important in liver surgery and bile duct surgery.  Without this, it is difficult to advance knowledge and science among the liver surgeons.  Many of the old surgical dogmas are not necessarily applicable in the modern era of surgery.  As the thought leaders in American surgery, we have the obligation to educate our colleagues and deliver the best treatment outcomes for our patients.